This year's Linux App Summit will be a virtual conference that will span across multiple time zones. Everyone is welcome to join! 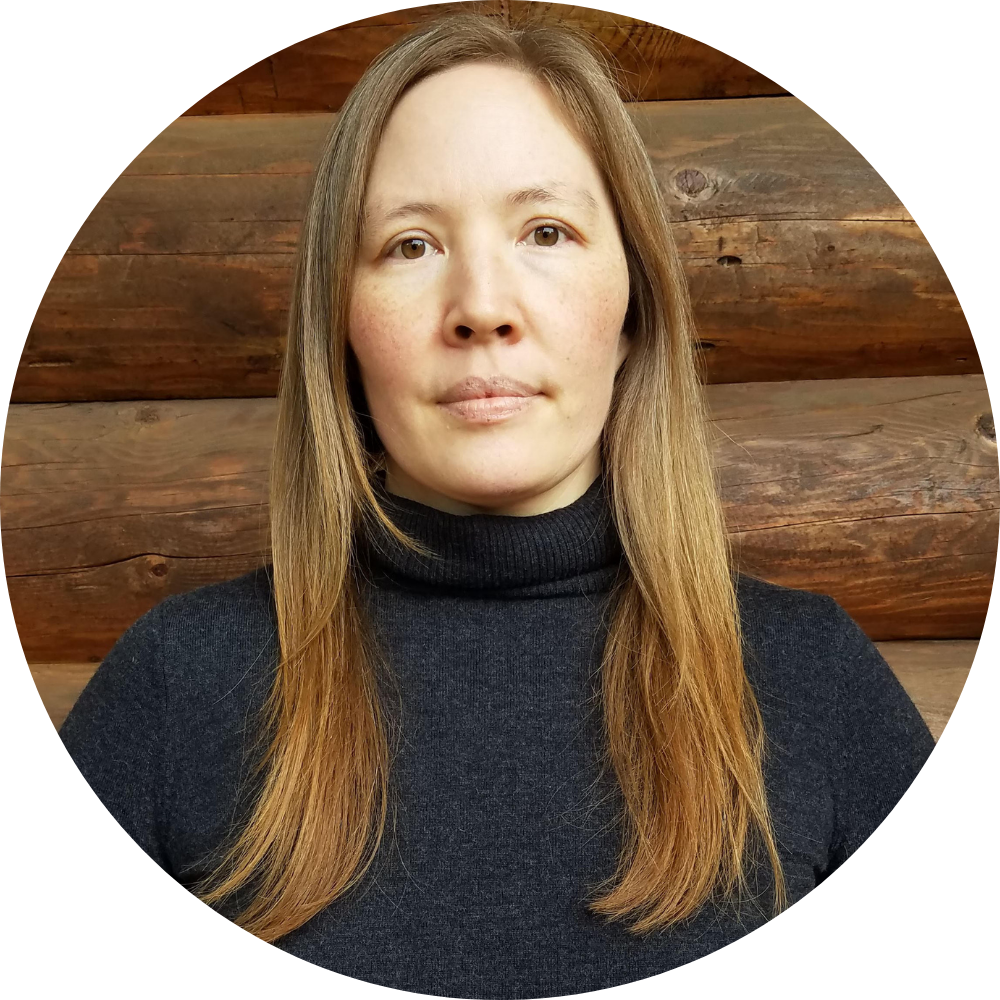 Logan loves all things open source and community, and spends the rest of her time riding horses in the vaquero style. She launched the Sexism Field Guide in 2018 to help people identify and confront all forms of sexism. Logan graduated from the University of Oregon with a degree in Journalism and Political Science, but only uses one of those. Life goal: The benevolent advancement of humanity’s best ideas. 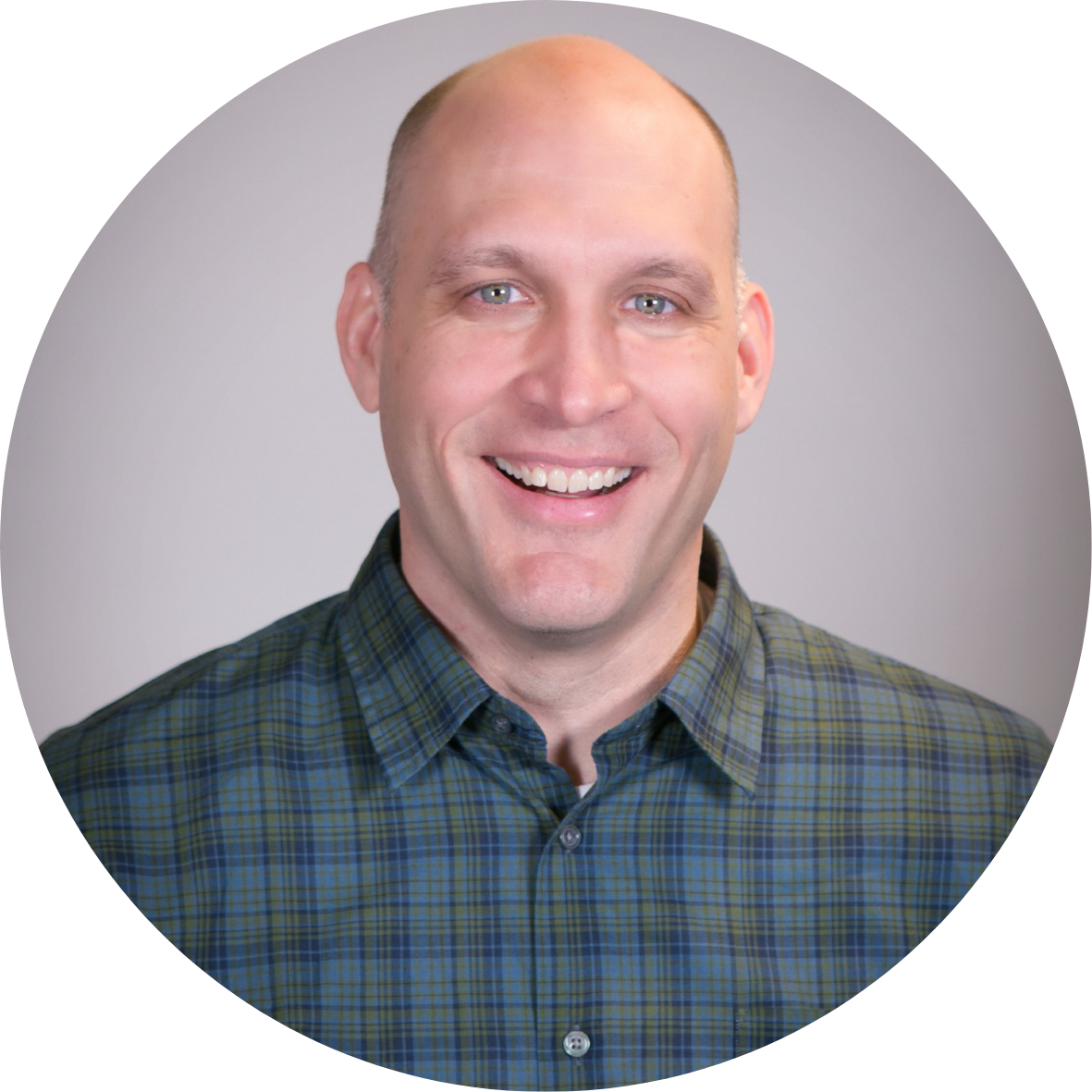 Greg Kroah-Hartman is a Fellow at the Linux Foundation. He is currently responsible for the stable Linux kernel releases, and is a maintainer of the USB, TTY, and driver core subsystems in the kernel as well as other portions of the kernel codebase that he wishes he could forget about. 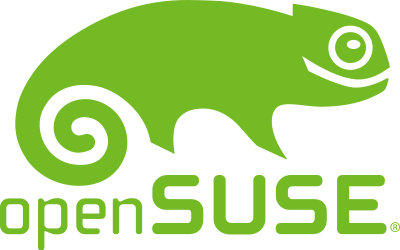